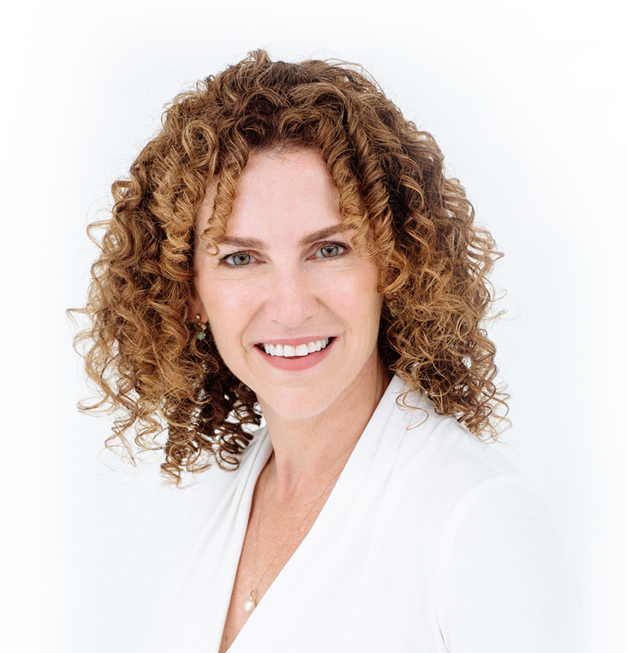 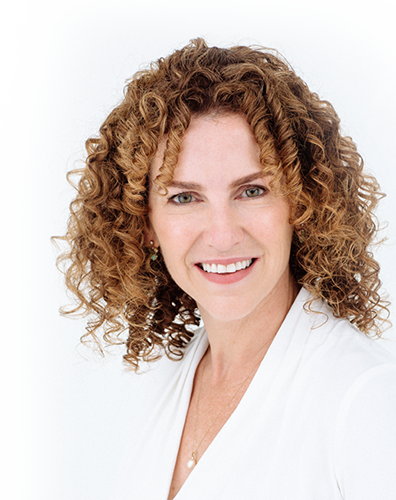 Get two audio recordings and one written report to help you de-stress and cultivate true compassion!

Depression is a chemical imbalance.  People with depression are passing through somewhat of a neuro-chemical traffic jam.  Their brain chemicals and functioning are depressed – slowed down, out of balance.

While depression may be genetic/inherited or situational and reinforced by behaviour patterns developed over a lifetime, there are ways to help alleviate the chemical imbalance of depression.

The mainstream approach to depression relief is antidepressant medication.  Medication alters the chemical balance in the brain.  It is effective for about 30% of the population, without therapy. However, when medication is combined with therapy the efficacy increases.

Unfortunately, medication is not a viable option for everyone.  Anti depressants can have side effects such as flat affect, weight gain, anxiety, and insomnia.

And, some people just don’t want to be medicated.

There are several side effect-free alternatives to medication.  Exercise is one of them and in one way or another, exercise is helpful for everyone. Exercise, or if you prefer movement, helps to improve your mood, decreases anxiety, reduces stress, and increases self esteem.

Exercise doesn’t always have to be flat out, high intensity struggle.

Just move, get warm, feel your heart rate change,  let the neuro-chemical juices begin to flow, and allow yourself to have some fun. 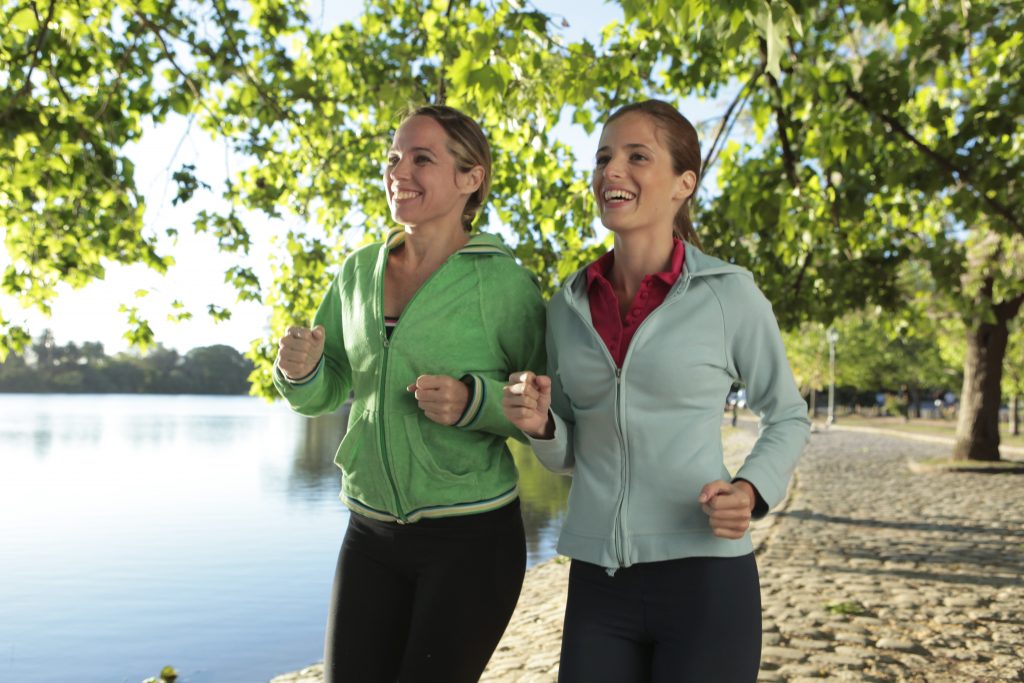 Here are 9 neurochemical reasons why exercising can help you fight depression:

While more intense exercise appears to make a bigger difference in your overall health, there is evidence that even getting out of bed earlier results in more overall movement in the day and therefore better quality sleep.

So again, if you’re not a real “exerciser” just find ways to increase the amount that you move during the day – park 2 blocks from your office, play with your kids, juggle a ball, walk with a friend instead of sitting down for coffee.

Exercise causes lots of changes in your brain and physiology that you may not notice. The next time that you are discouraged by the idea of exercising, simply recall the sometimes subtle ways that exercise makes you feel better.  At the end of the day, feeling better is likely the reward you are looking for.

Looking for more resources to fight depression? Contact me.

(Most of the information in this post came from Chapter 5 of The Upward Spiral written by Alex Korb PhD.)